The Battle of Hackham Heath 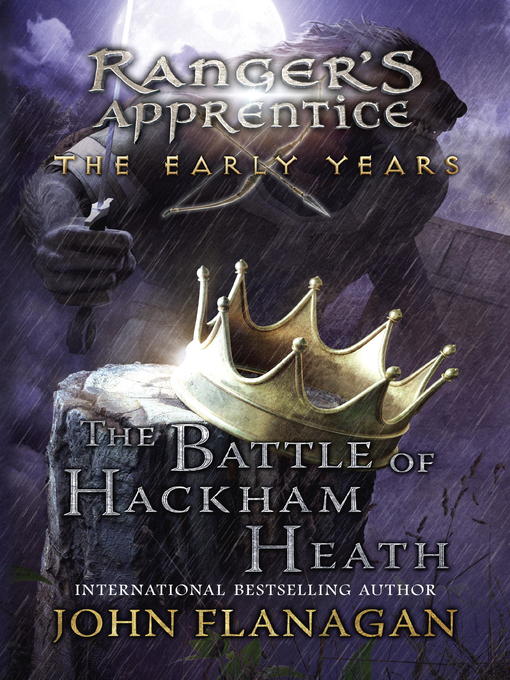 John Flanagan, author of the bestselling Ranger's Apprentice fantasy adventure epic, delivers a second prequel to Ruins of Gorlan, the novel that started it all, with Halt and Crowley preparing for war...

John Flanagan, author of the bestselling Ranger's Apprentice fantasy adventure epic, delivers a second prequel to Ruins of Gorlan, the novel that started it all, with Halt and Crowley preparing for war... 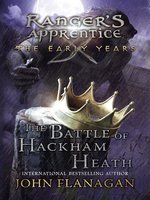 The Battle of Hackham Heath
Ranger's Apprentice: The Early Years Series, Book 2
John Flanagan
A portion of your purchase goes to support your digital library.