Come On In, America 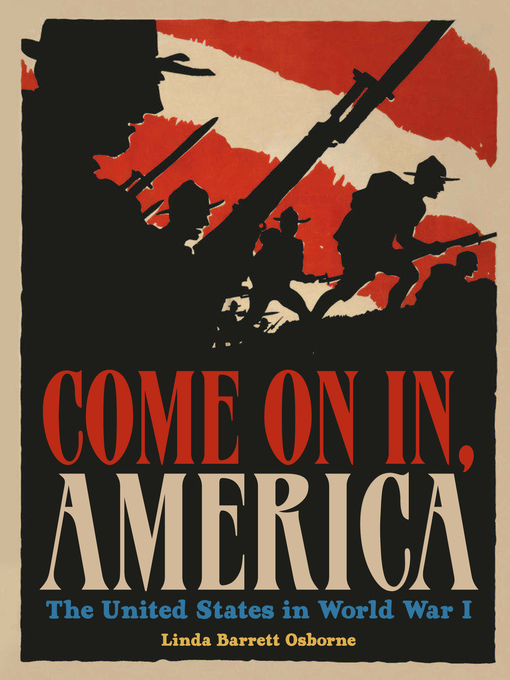 Sample
Come On In, America
The United States in World War I

On April 6, 1917, the United States declared war on Germany and joined World War I. German submarine attacks on American ships in March 1917 were the overt motive for declaring war, but the underlying...

On April 6, 1917, the United States declared war on Germany and joined World War I. German submarine attacks on American ships in March 1917 were the overt motive for declaring war, but the underlying... 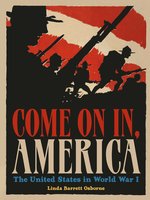 Come On In, America
The United States in World War I
Linda Barrett Osborne
Privacy Policy
Thank you for your recommendation

Come On In, America
The United States in World War I
Linda Barrett Osborne

Come On In, America
The United States in World War I
Linda Barrett Osborne
A portion of your purchase goes to support your digital library.