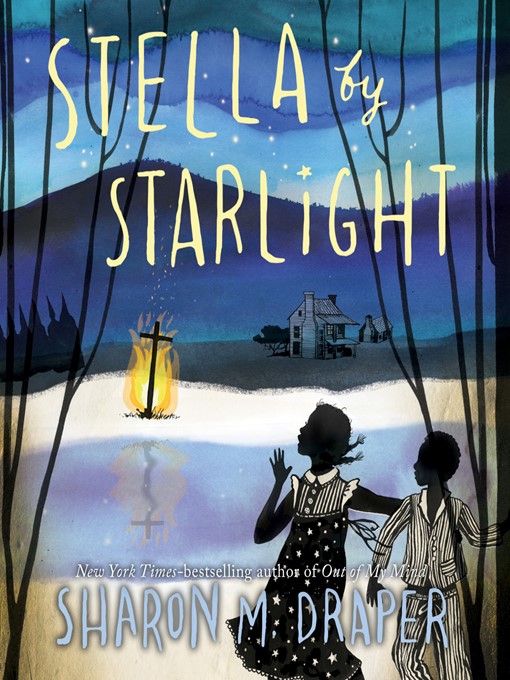 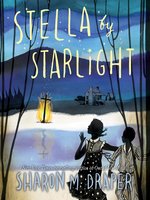 Stella by Starlight
Sharon M. Draper
A portion of your purchase goes to support your digital library.