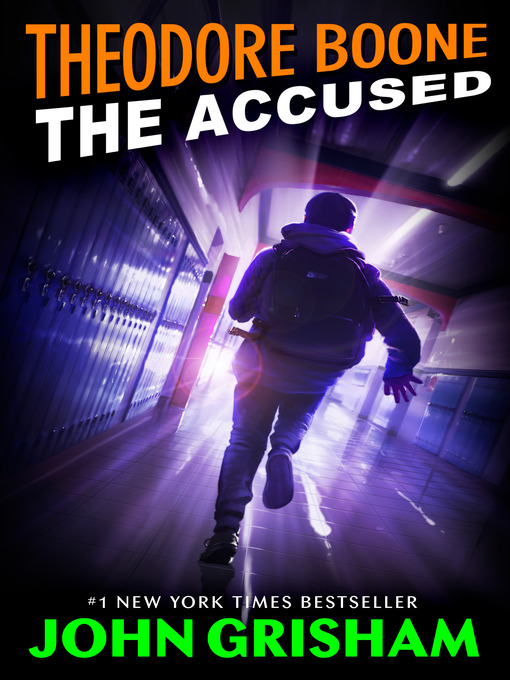 Book 3 in the thrilling young mystery series from internationally bestselling author John GrishamBig trouble is brewing for Theodore Boone. While all of Streenburg anxiously awaits the new trial of...

Book 3 in the thrilling young mystery series from internationally bestselling author John GrishamBig trouble is brewing for Theodore Boone. While all of Streenburg anxiously awaits the new trial of... 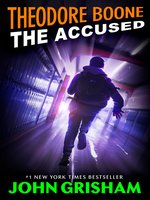 The Accused
Theodore Boone Series, Book 3
John Grisham
A portion of your purchase goes to support your digital library.